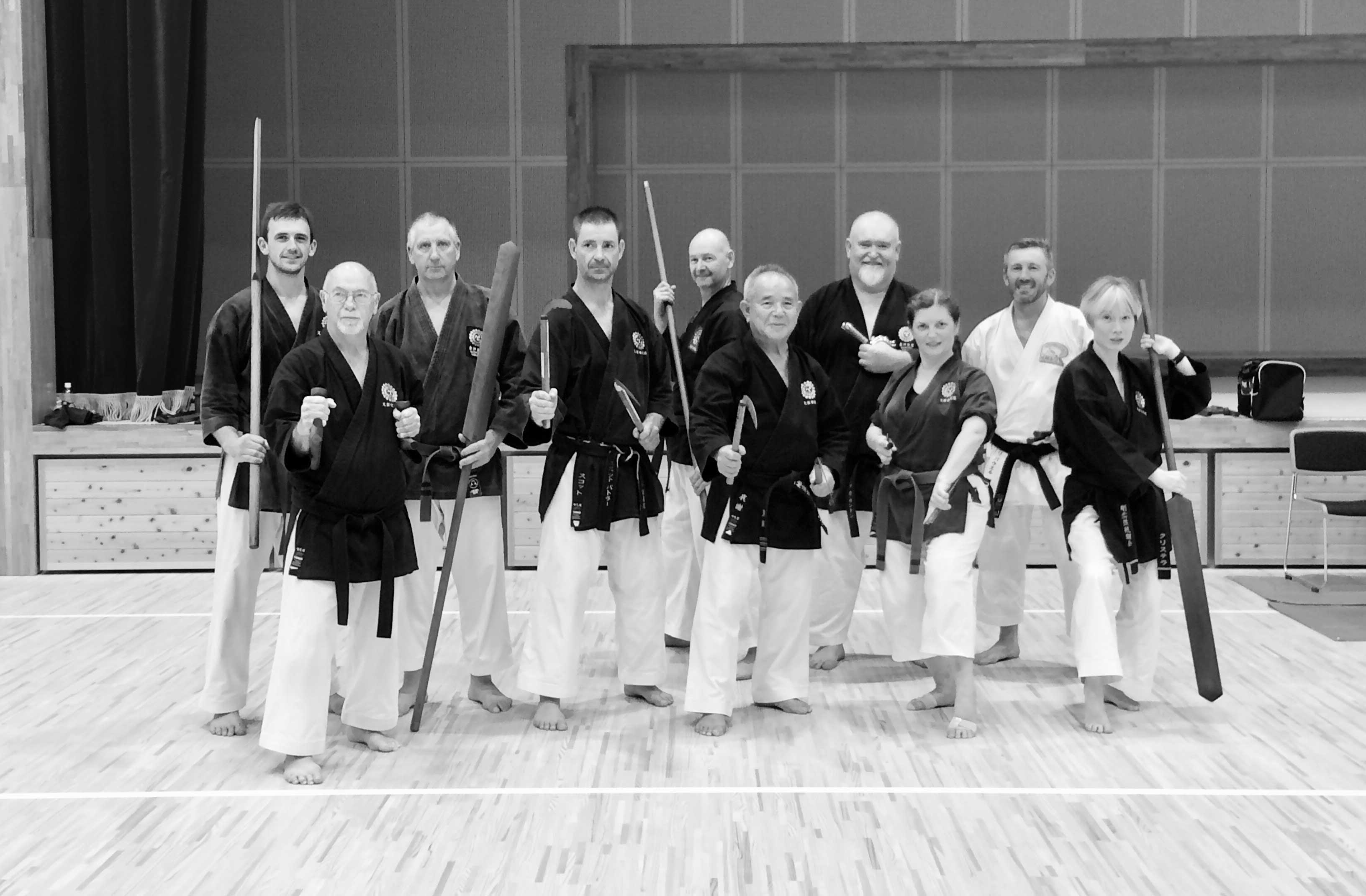 Okinawan Kobudō is a Japanese term that can be translated as "old martial way of Okinawa".

Kobudo refers to the weapon systems of Okinawan martial arts.

It is believed that Okinawan farming tools evolved into weapons due to restrictions placed upon the peasants by the Satsuma samurai clan when the island was made a part of Japan, which forbade them from carrying arms. As a result, it is said, they were defenseless and developed a fighting system around their traditional farming implements.

Okinawan kobudō arts are thought by some to be the forerunner of the bare hand martial art of karate, and several styles of that art include some degree of Okinawan kobudō training as part of their curriculum. 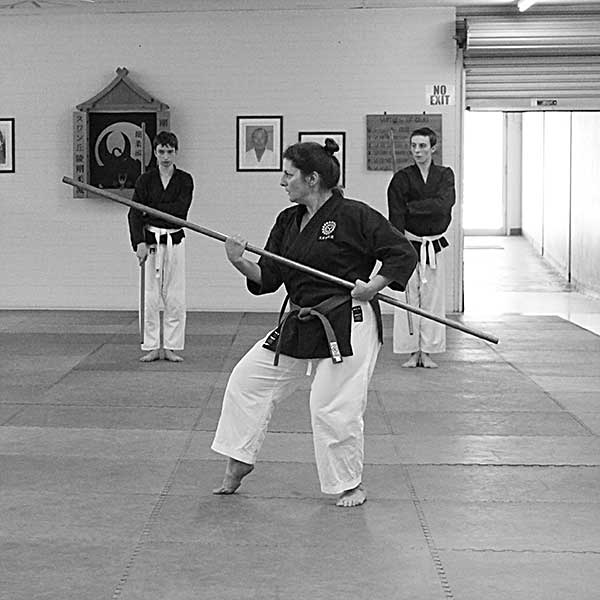 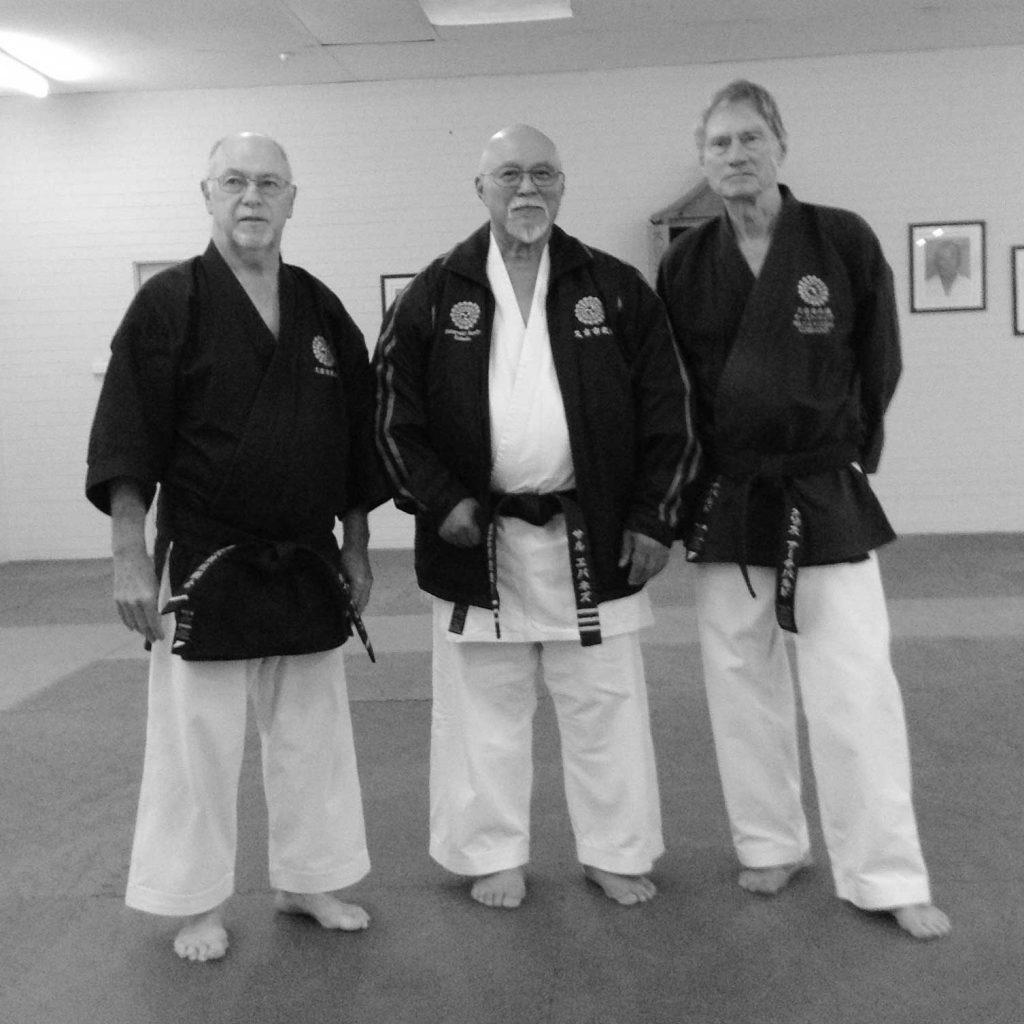 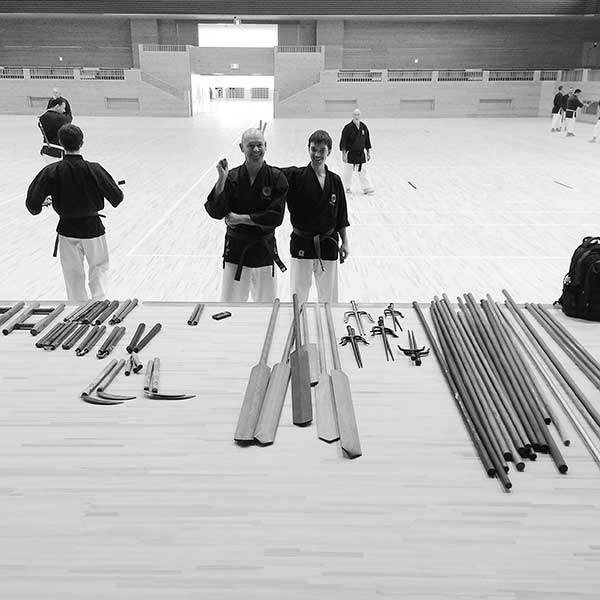 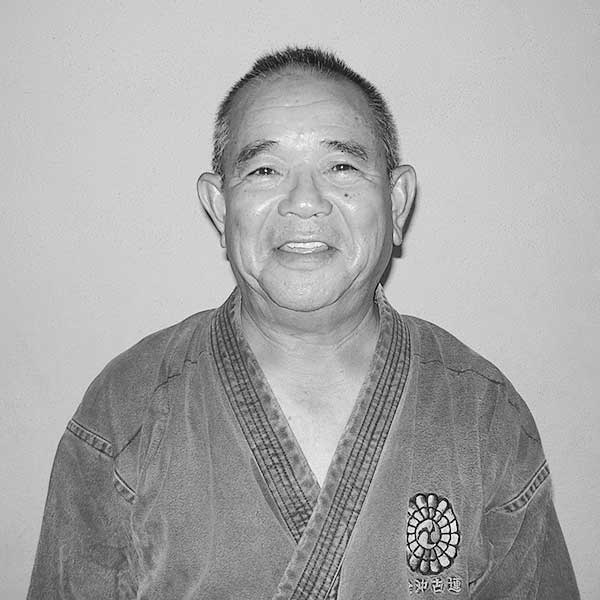 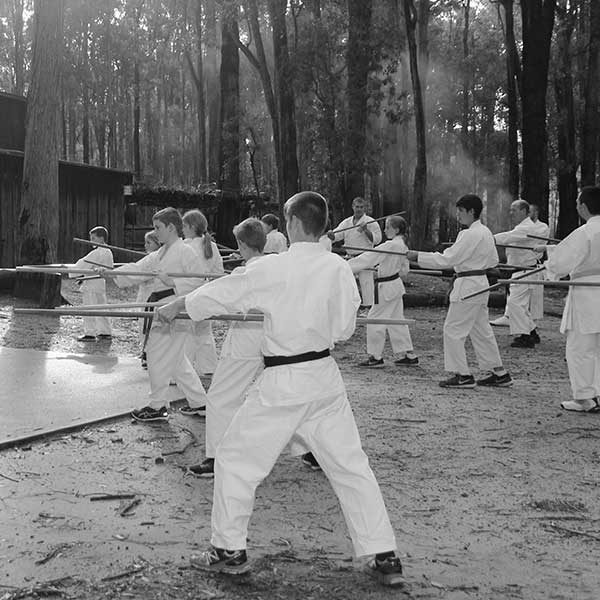 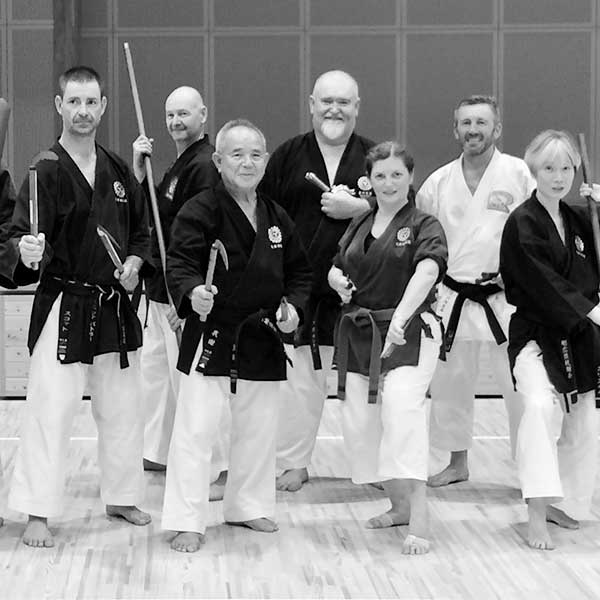